Venus reached its ’half phase’ (i.e. ’dichotomy’) on January 14th, 2017 at 13:13 UT, soon after its  greatest eastern elongation which happened on  January 12th (it means the greatest separation from Sun, that is circa 47 arcdegrees). In the hours after sunset, Venus is shining now very brightly, at mag. -5, high above the south-western horizon, just behind the tiny reddish luminous spot of Mars that seems to be now a modest celestial ’bodyguard’. But Venus reaches its brightest (at mag. -5.5) when it is a crescent – with less than half of its disk illuminated (this is because it is much closer to the Earth during its crescent phases than at other times); it will occur on February 17th, 2017 at 07:29 UT. Not long before its ’inferior conjunction’ (on March 25th) Venus will disappear from the the western horizon (approx. on March 23rd, depending on geographical latitudes) to be born as ’Morning Star’ again.

In Greek mythology, Venus as the ’Evening Star’ was called ’Hesperus’ and this name remained widespread within the subsequent astrological tradition too. By many astrologers, ’Venus Hesperus’ indicates a type of emotional life strongly influenced by traditional and cultural or spiritual values; a character ’feeling after the act’ who analyses when the action has been performed; the ’judgment’ is essential, and it is usually a graded one, the action itself seem often nothing more than a ’test’  (as opposed to ’Venus  Phosphorus’, the ’Morning Star’, referring to a type of emotional activity which might be said symbolically ’to run ahead of the Self’.) 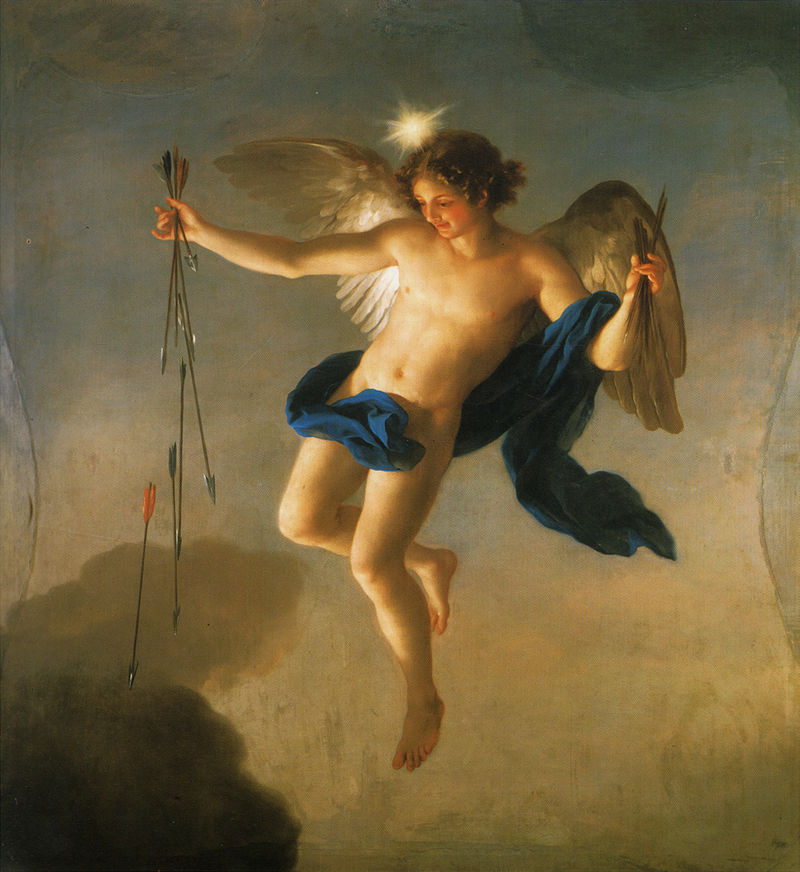 The ancient ’stargazer’ astrological traditions cared much more about such a celestial phenomenon than our computer-aided, ’horoscope-maker’ praxis. House systems, local determination, complicated aspect patterns etc. were out of their range – for them, the starry sky was a living mystery, coulisse where the ’supernatural’ came to life and revealed itself in the form of both real and symbolic images which were received as ’messages’. The interpretation was not sophisticated but directly resulted from the celestial spectacle itself.

Glancing over ancient Babylonian planetary omina, we can find such a prophecy: ’If the ’Strange Star’ [MUL MAN-ma; Mars] comes close to Venus [MUL Dil-bat] within 6 months a despotic king will die and his land will enjoy abundant prices.’  Other astral omen: ’If Venus flashes and goes toward the Wagon and someone sees her: a storm will rise in three days and cover the land.’ In these omina,  Venus is often personified by goddess Ishtar (ESH4.DAR]:  ’If Ishtar rises in winter at sunset and does not set [ probably an allusion to the greatest eastern elongation] there will be obedience and peace.’

For these ancient Mesopotamian people the ’first visibility’ of Venus, after some days or weeks of ’invisibility’, was really the birth of Ishtar or Inanna, and the days when She brightly shone long hours, Her accession to the throne.   >>>> More Astro Info

One response to “Ishtar–Venus just ascended her westerly throne”